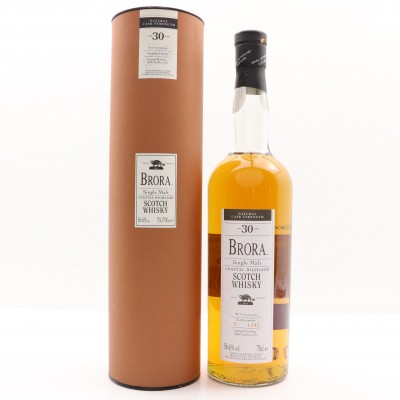 Please note minor markings to tube and rusting to inside of tube lid.

Featured in The 116th Auction, ended February 7, 2021
Send to a friend or post on:
FacebookTwitter