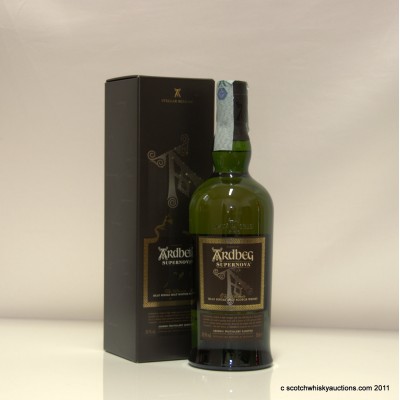 Featured in: The Eighth Auction (November 16 – November 27, 2011)
Send to a friend or post on:
FacebookTwitter