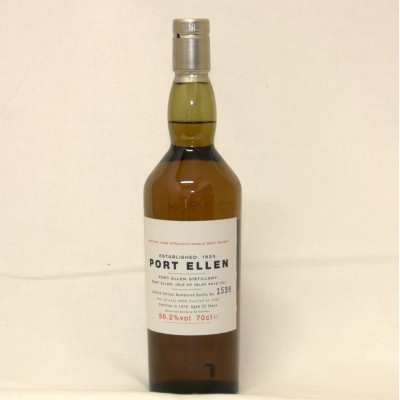 For many THE Islay malt. Has attained near cult status. Port Ellen distillery was mothballed in 1983, then demolished. The warehouse is still there, allowing Diageo to release annual bottlings.No more can be made, so these are incredibly sought after

Port Ellen, which was founded in 1825, sadly closed for the final time in 1983. Because of the dwindling stocks, it has been recommended as an investment by Investor's Chronicle.