Queen of the Moorlands Ourbeg 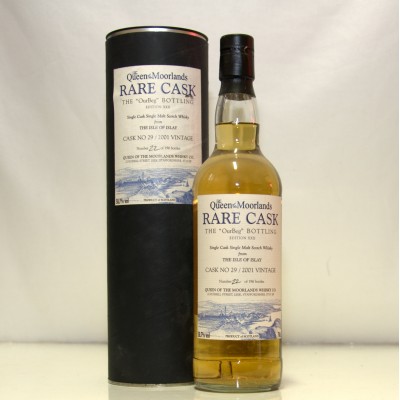