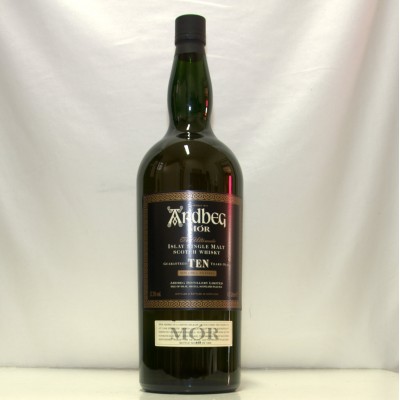 Bottled to commemorate the 10th anniversary of the Ardbeg's 1997 renaissance. A very rare and increasingly sought after bottle. Bottled at 57.3%