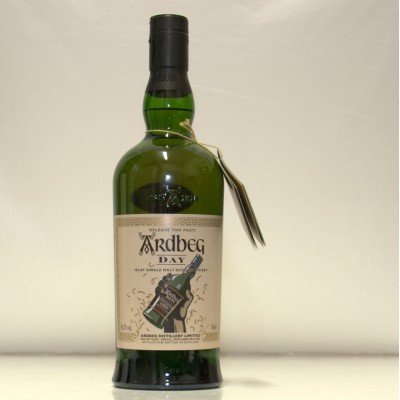 It was also available the various Ardbeg Embassies around the world.

Now sold out in the UK