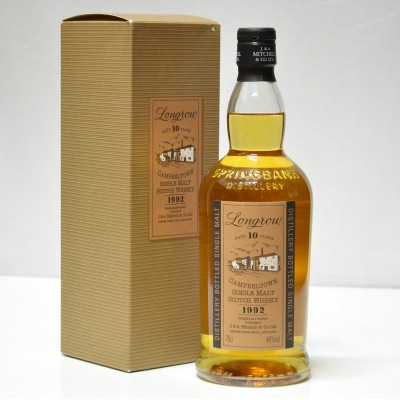 The barley used in the production of Longrow is entirely peat dried, giving the whisky a wonderfully smokey, peaty character. 70cl and bottled at 46%