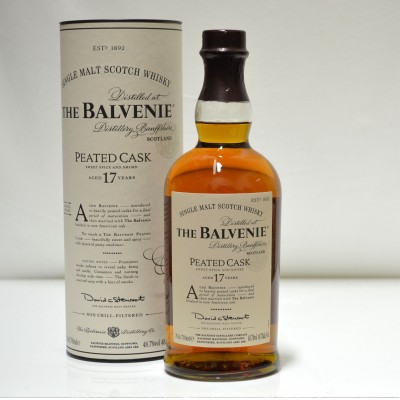 Released in 2010. It was aged traditionally to begin with, before a finish in casks that previously held peated whisky. 70cl and bottled at 48.7%. This is the duty-free version, so a bit rarer.