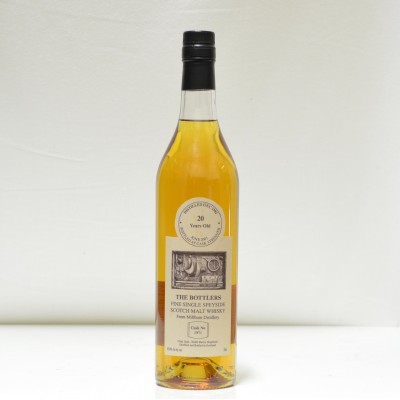 Label features a picture of the 17th century porterstone engraving that is on the outside wall of the famous Vaults building in Leith, Edinburgh, where The Bottlers are based.