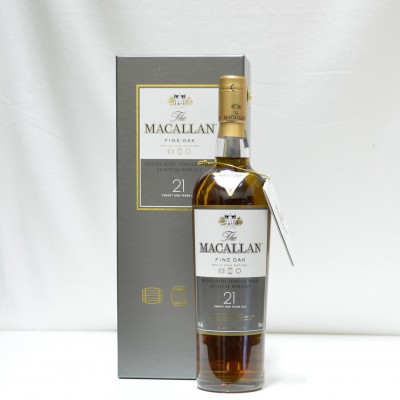 Triple cask matured in mixture of sherry and bourbon casks. This range has been around for a few years now and seems to have weathered the storm it caused amongst the faithful when it was initially released. 700ml and bottled at 43%