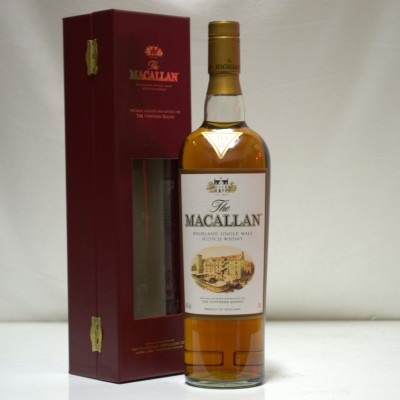 Apologies. The reserve was omitted from this lot.

Released to mark the opening of the Whisky Lounge within the Vintners' Rooms at The Vaults, in Edinburgh Spring 2010. The edition is limited to 250 bottles. 70cl and 40%