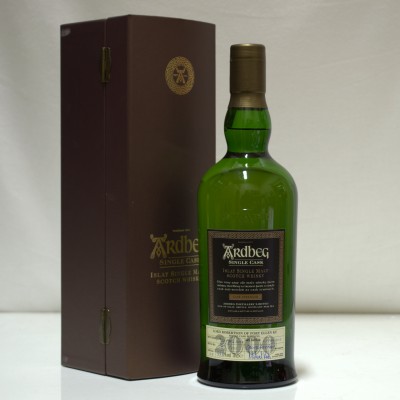 Lord Robertson is a former Nato Secretary General born on Islay. Ten years ago, when he visited the distillery, a cask of Ardbeg was laid down for his charity project Erskine.

In July 2010 it was bottled and made available in the online shop.It sold out in five hours.