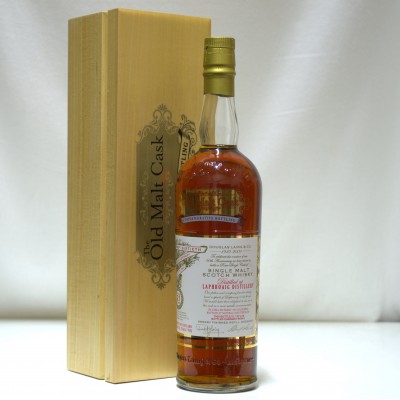 This 21 year old was bottled in 2009 to commemorate the 60th Anniversary of Douglas Laing & Co. A single cask bottling at natural strength, this is just one of 214 Old Malt Cask special releases.