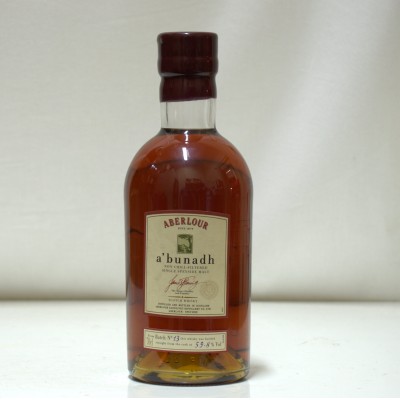 An older bottling of this powerful sherry monster.