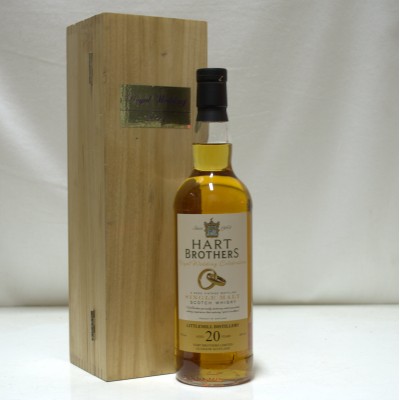 It has been bottled by Hart Brothers to commemorate the 2011 Royal Marriage of His Royal Highness, Prince William of Wales to Miss Catherine Middleton, on April 292011.