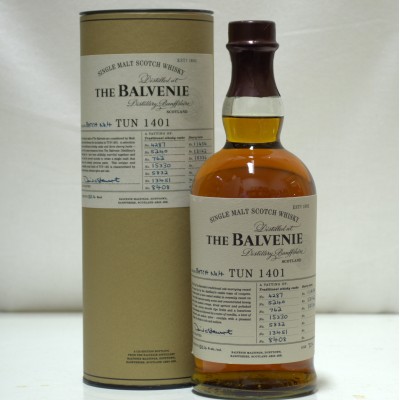 Each batch has unique characteristics and ingredients. They were made under the guidance of David Stewart, who hand selected every one.