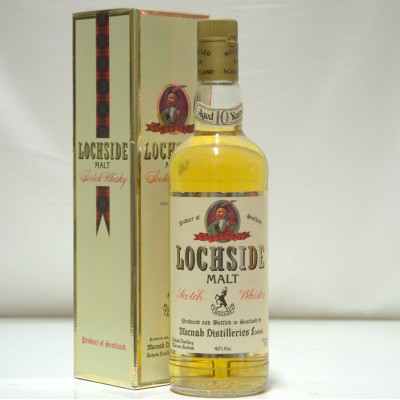 A bit of historical relic. This 10 year old Lochside was released in 1991 and remains the only official bottling from the distillery. The distillery was closed the following year and demolished a short time later.