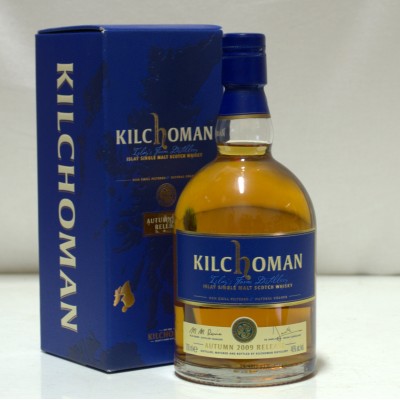 The second release of Kilchoman after the Inaugural edition. This has been finished for three months in sherry butts after 3 years of bourbon barrel maturation. 700ml, bottled at 46%ABV.