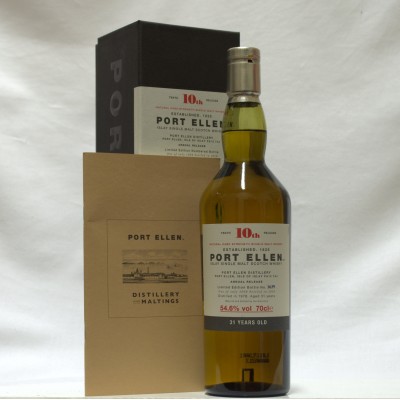 With booklet on the history of the distillery and maltings.