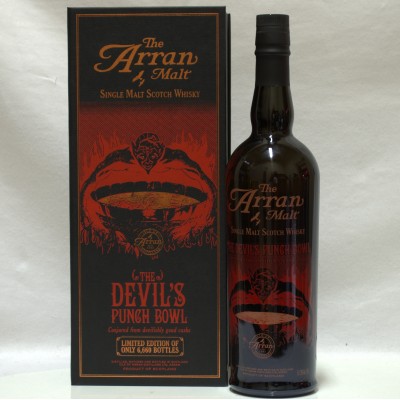 Second release is now available.
Featured in: The 29th Auction (Ended September 1, 2013)
Send to a friend or post on:
FacebookTwitter