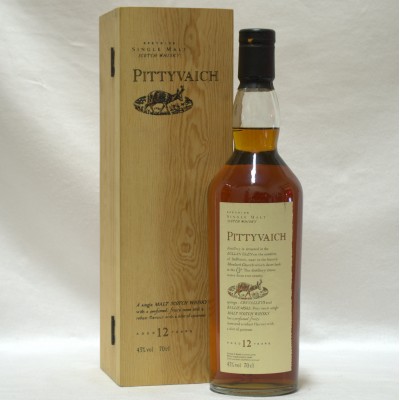 12 years old from the Flora and Fauna range.In the wooden box which is much rarer and more difficult to find. In 1991 this was the first release as a single malt under the F&F banner, but two years later the distillery was mothballed and 10 years later it was demolished.