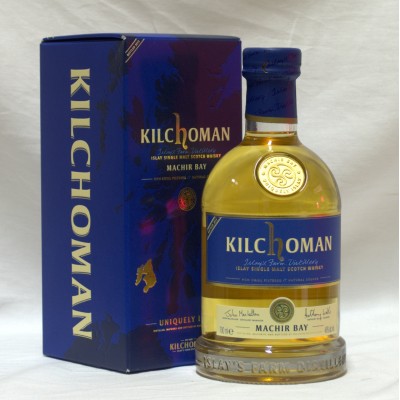 Machir Bay 2013 is a vatting of 4 and 5 year old ex-bourbon casks, with the 4 year casks being finished in Oloroso sherry butts for 4 weeks prior to bottling. 70cl, 46% ABV.