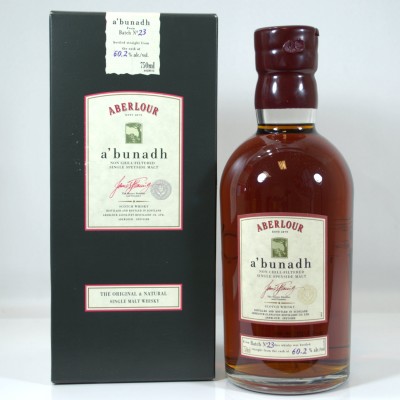 The word a'bunadh is roughly translated into English from Gaelic as "original."