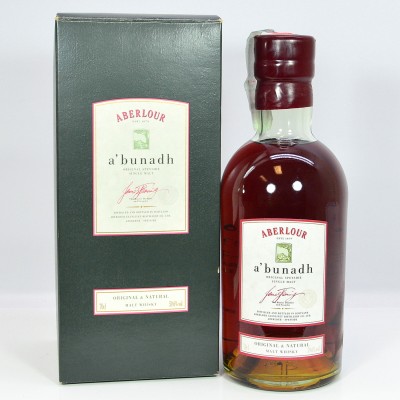 The word a'bunadh is roughly translated into English from Scottish Gaelic as "the Origin."
Featured in The 32nd Auction, ended December 1, 2013
Send to a friend or post on:
FacebookTwitter