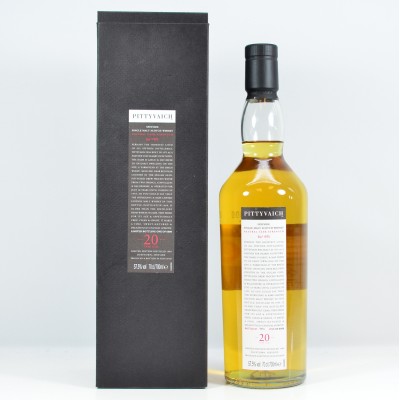 A very pleasant appley, biscuity dram from an unheralded distillery that closed its doors in 1993 after only eighteen years of existence. We were suprised at the quality of this Pittyvaich, which wears its twenty years very lightly.