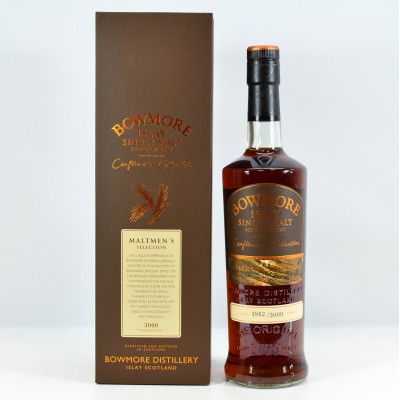 The maltmen hand selected five casks from the distillery vaults to produce this limited edition 'Maltmen's Selection". They selected five sherry butts originally filled on the 13th of July 1995.and bottled in 2008