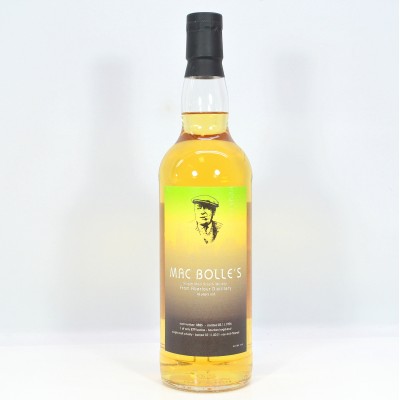 Bottle Number: One of only 279 bottles released.

Featured in The 34th Auction, ended February 2, 2014
Send to a friend or post on:
FacebookTwitter