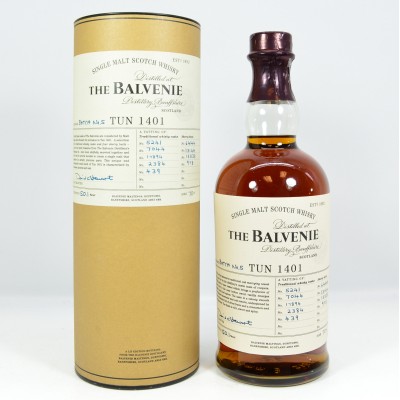 We're indebted to our friends at the caskstrength blog.

After a brace of other batches destined for the US and travel retail, the legendary tun has been back in action with Batch 5.

Please note that there are some scuff marks on the outer packaging. The bottle is in mint condition.