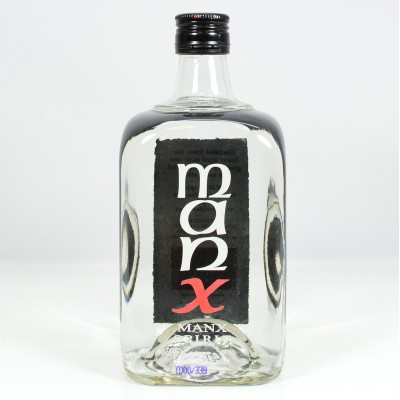 A clear spirit which is distilled by Kella Distillers Ltd in a small distillery in Sulby, Isle of Man.

It's had a controversial life - It is Scotch which has been redistilled to remove the colouration. A High Court judge ruled it could not call itself whisky, or whiskey as the company called it.