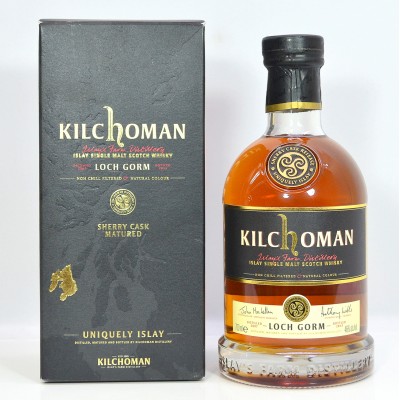 Richly coloured, and full of Islay smoke and sherry fruit thanks to its initial maturation of over 5 years in Oloroso sherry butts and a two month finish in Oloroso hogsheads.