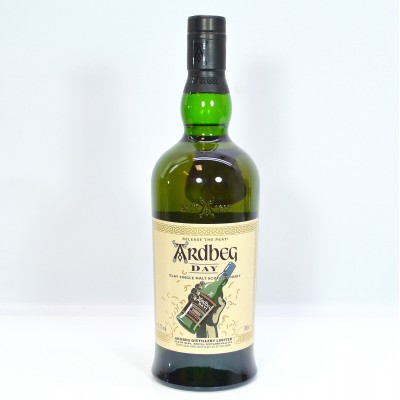 On sale in very limited numbers (cases of six) in the days running up to Ardbeg Feis Ile 2102, this was also available at 100 "Ardbeg Embassies" across the world. The whisky is a limited edition of 12,000 bottles and is a marriage of two different styles of Ardbeg, which have been re-racked in ex-sherry casks for the last six months.