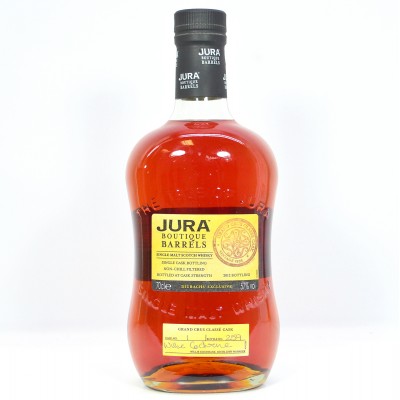 This single malt whisky from Jura's Boutique Barrel series was distilled in 1995 and bottled in 2012. The name of this 16-year-old whisky says it all. It’s the dram of choice for the people of Jura. And just like any Diurach, each drop is brimming with character.