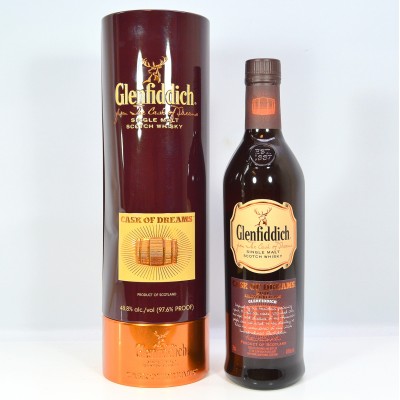 Please note that there a couple of dents to the tin, see photos for detail.