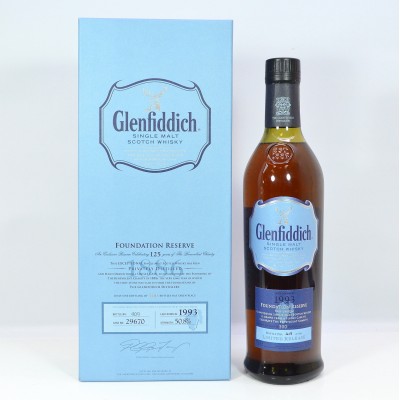 This whisky is an exclusive Reserve celebrating 125 years of The Benevolent Fund. Drawn from a single cask, which was laid down in 1993, this whisky is now very difficult to get hold of as there were just 500 bottles released at the time. The box includes the official certificate.