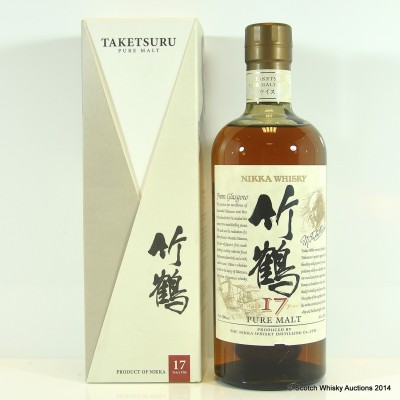 Masataka Taketsuru is known as grand father of the Japanese whisky industry. As a young man he travelled to Scotland to study Organic Chemistry at University of Glasgow during the summer of 1919. Later started working in Hazelburn before it was absorbed by Springbank. On his return back to Japan he helped to establish the first Japanese Whisky Distillery and he was a founder of Nikka. This series is in memory of him.