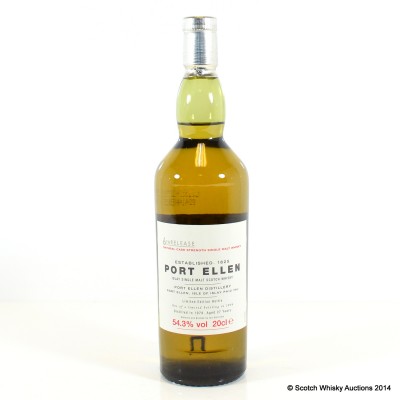 This is the sixth annual release.

Bottle Number: One of a limited number of bottles released.