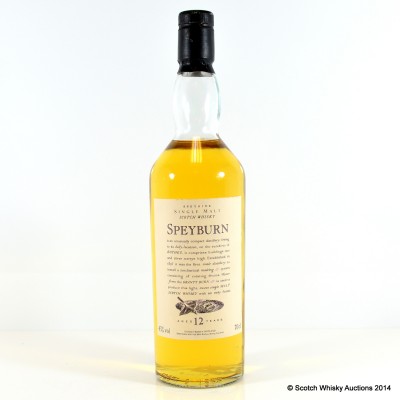 Speyburn may not be one of the most well known whiskies in UK but on the other side of the Atlantic it is ranked as the sixth most popular single malt in America. This much due to the new owner Inver House. Although this was bottled by the previous owners United Distillers (later to become Diageo).