Bowmore Legend Of The Princess Giant 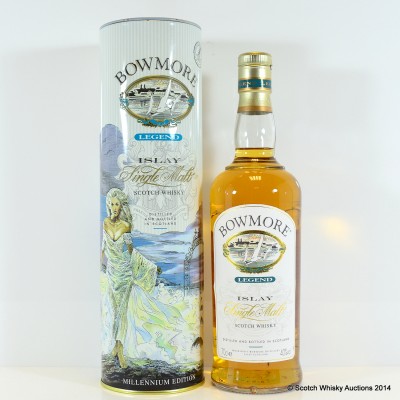 The King of Giants was gravely warning his daughter, Iula. “You must never go over the sea, it is dangerous, even for a giant.” Iula nodded in agreement and went to bed.

But the beautiful giantess did not sleep and as the full moon rose, her spirit of adventure lifted too. She crept down to the beach, where she gathered large rocks to use as stepping stones.

Then Iula gently placed them, one by one, in front of her into the sea. She went on, all through the night until, exhausted, she reached the shores of a dark island.

But, in the soft sands of the shore, her footsteps sank and the sea washed over her, claiming her for its own. The island she discovered took her name and, to this day, Islay is named in her honour.