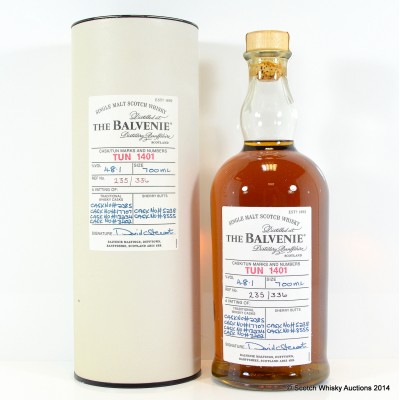 There are now 6 batches of Tun 1401, each with unique characteristics and ingredients. They were made under the guidance of David Stewart, who hand selected every cask and monitored each batch as they “married” over a three month period.