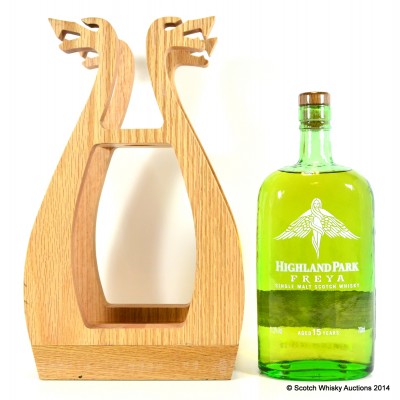 This third release is Freya, Goddess of Beauty and War. But in old Norse she is named Freya. By the old myths she are the ruler of Fólkvangr. Where half of the fallen soldiers goes to for their afterlife. The other half goes to Odin's hall.