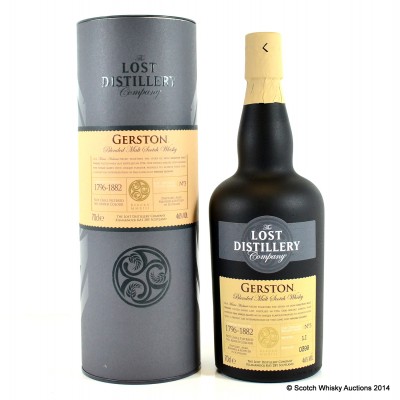 The Lost Distillery Company was created to attempt the re-creation of the flavor and style of historical distilleries that no longer exist.