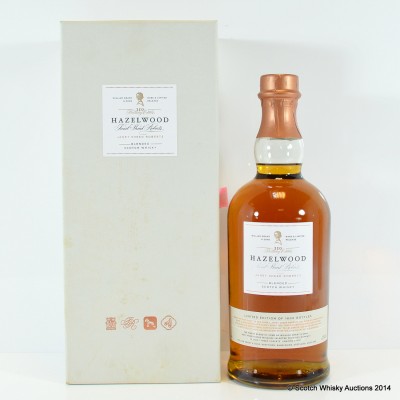 Employees of William Grant were again given a stunning bottle of whisky to celebrate the 110th birthday of Janet Sheed Roberts, who was born on August 13th,1901.

She was the matriarch of the Grant family, who own and run William Grant & Sons Ltd, one of the last independent whisky distillers in Scotland.

Janet, who was known as 'Wee Janie' to family and friends, was the last surviving granddaughter of William Grant, who founded Glenfiddich Distillery in 1886. She died last year.

Bottle Number: One of 1600 bottles released

Please note some discolouration to the box.