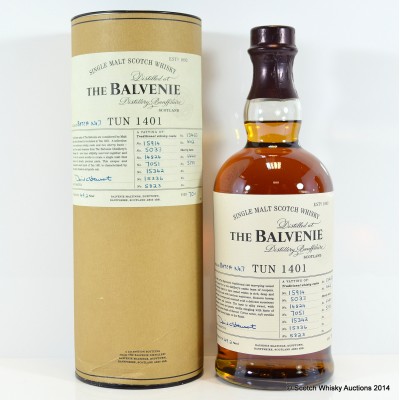 Please note the small amount of damage to the carton, as shown in the photos