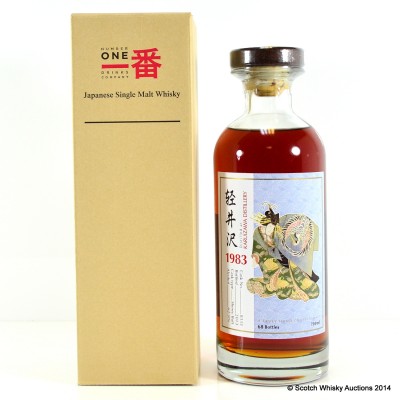 From the silent distillery in Japan. 68 bottles were drawn from a single sherry butt. Which means that a large amount did vaporize during maturation. Leaving a very tasty whisky behind!

Bottle Number: One of 68 bottles.