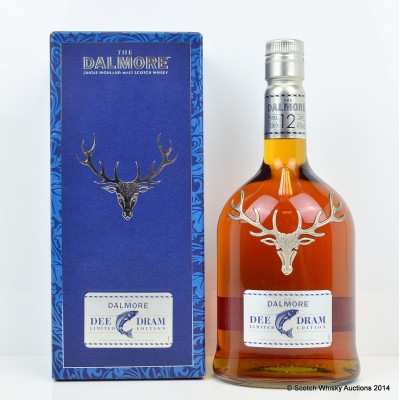 The first release from the Rivers series in 2010. The Dalmore Rivers collection is a set of four individual whiskies created by Richard Paterson, with each expression reflecting the individual character of one of Scotland's four greatest salmon rivers. This is the Dee dram.