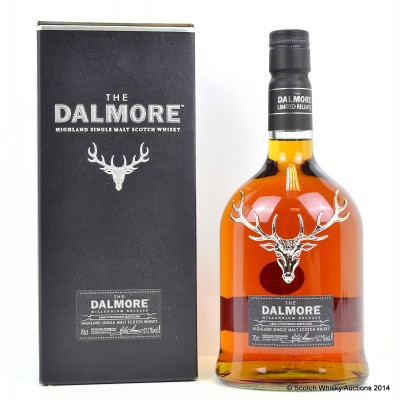 This bottle was only available to Dalmore Custodians and put into barrels at the turn of the millennium.

Bottle Number: One of only 421 bottles released