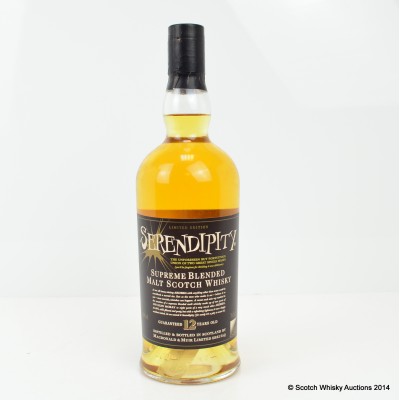 You all know the story by now. Some venerable Ardbeg gets mixed up with Glen Moray and they wonder if they should throw away the resultant vatting. Not likely!

In step the marketing folks and the result is this, the unforeseen but fortuitous union of two great single malts, some very old Ardbeg and Glen Moray. Bottled at 40%, guaranteed 12 years old. 70cl