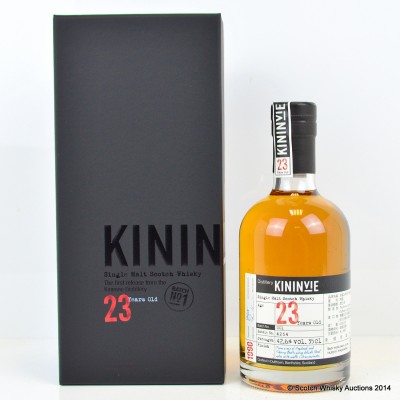 However this has all changed the with release of small batch editions. There has been a couple of releases of Kinivie previously under the Hazelwood name but these were only available to staff. Launched in October 2013, this bottling is an exclusive to the Taiwan market with a rumoured release of 7,000 bottles.