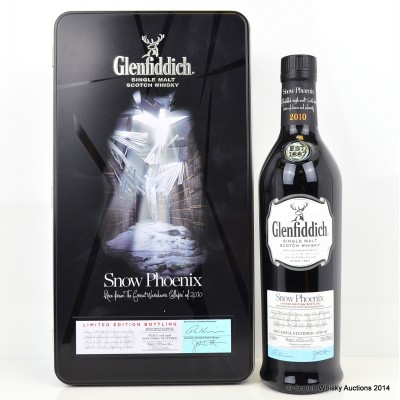 Cask Type: vatting of American oak and Oloroso sherry among others