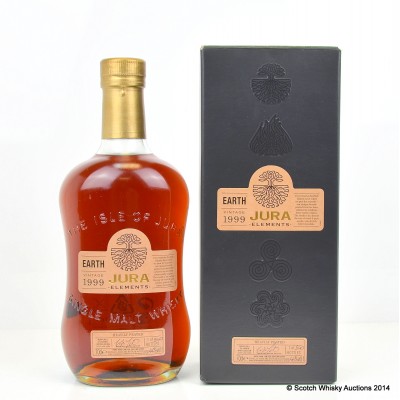 This is the Earth bottling from Jura's Elements range. This single cask bottling was released in 2008 and sold out quickly. It's one of th few peated Jura bottlings and is said to be the best of the range.

One of 840 bottles released